Entertainment services in the nature of development, creation, production, post-production, editing, recording, distribution, and publishing in the field of Music. 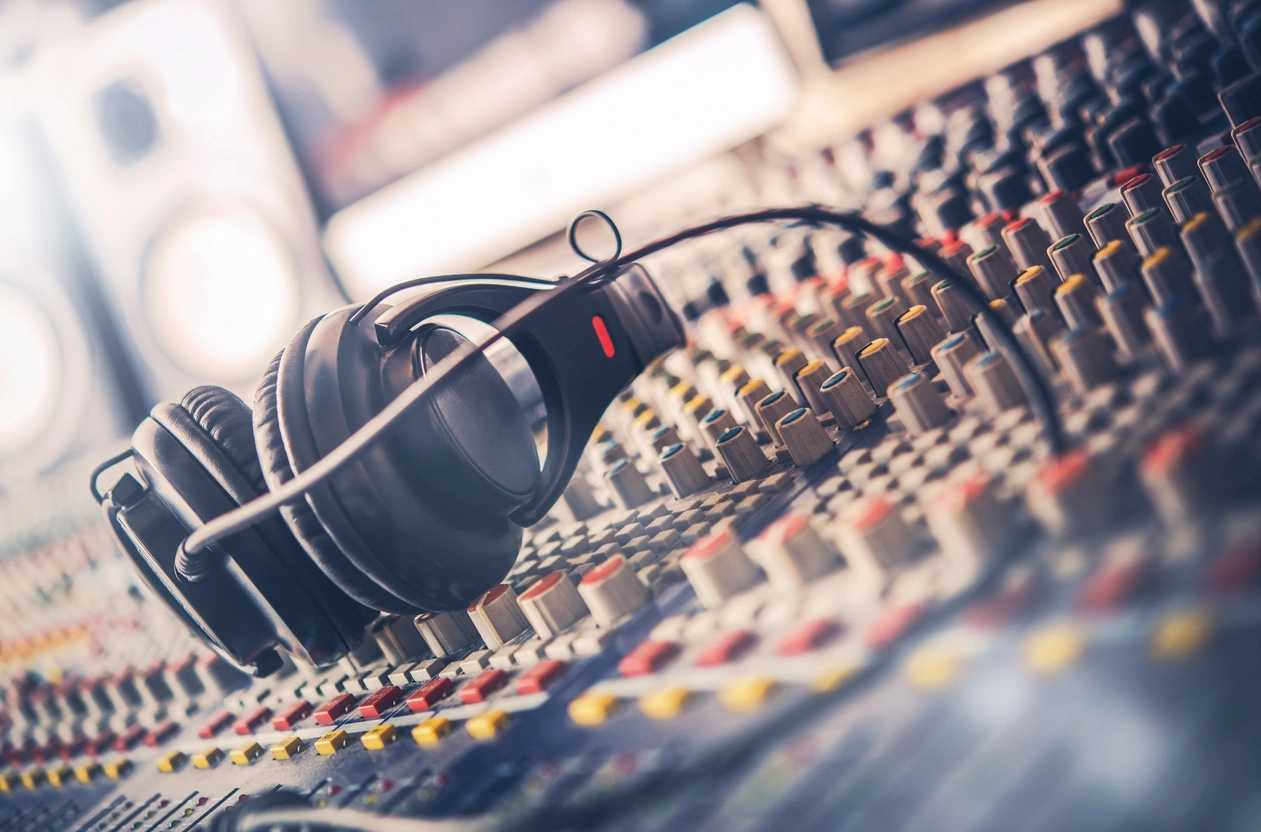 Submissions team collate and directly deliver your releases to all the key digital platforms (including but not limited to: iTunes, Spotify, YouTube, Google Play, Deezer, Beats, Tidal, Saavn) with no aggregator in the middle giving you a greater return.

We have a long-standing deal with Universal to U.S. This presents our clients with a host of benefits including credit control and the industry’s best discounts. Physical distribution network gives you assurance that your release has access to market at the highest level available in the U.S.

Below are our music distribution platforms

Unique to our clients, we offer transparent and unlimited access to our online portal, providing real-time worldwide sales and streaming data from our partners.